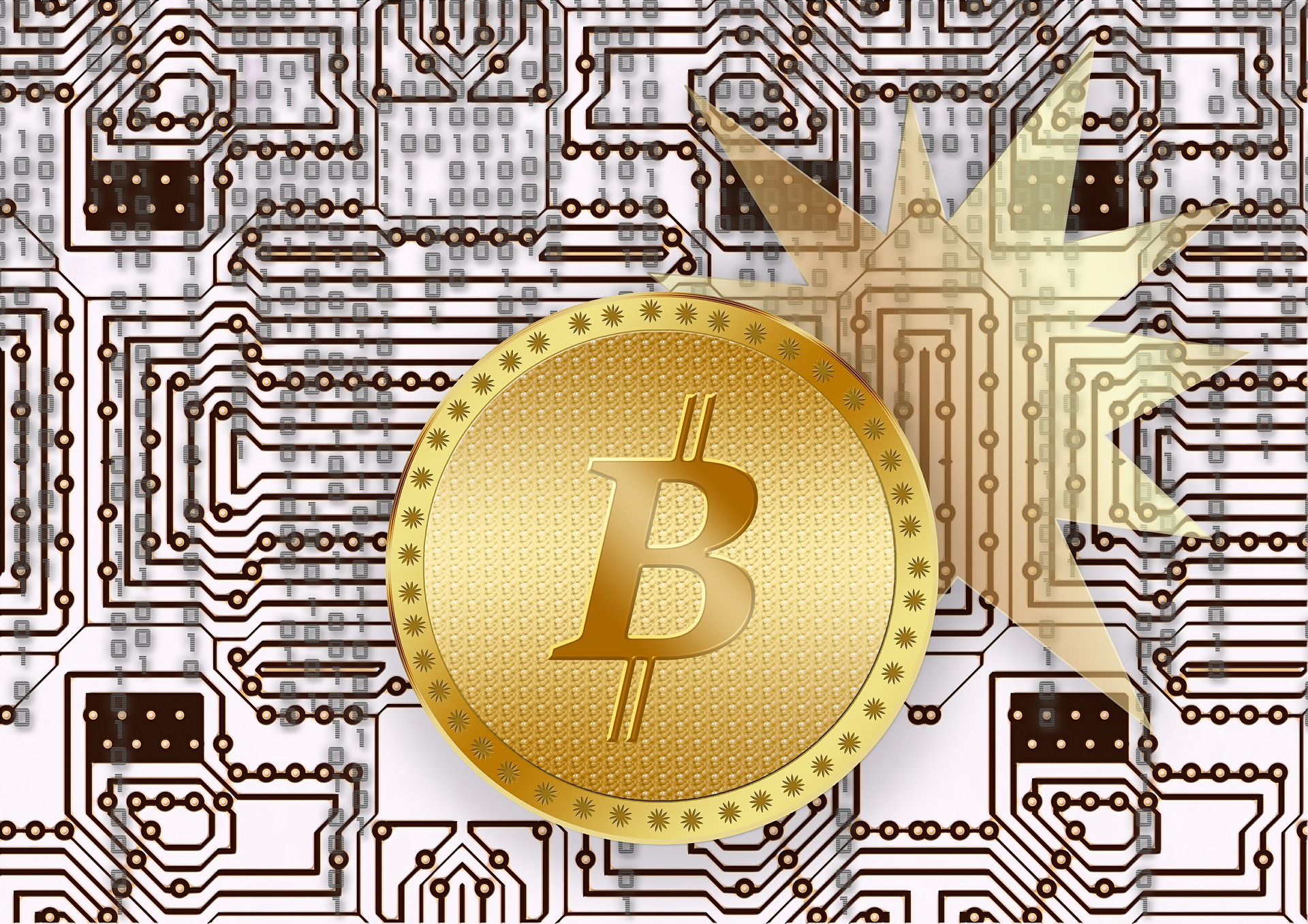 If you are asked what the birth of cryptocurrency would bring to the world of finance, the first thing that will probably cross your mind is what is cryptocurrency? This thought however, will only come to the mind of people who are not well versed with the existing online currencies. But, if you are one of the few but dominant figures who know cryptocurrencies even if your eyes are closed, you would be able to answer the question more elaborately.

So to speak, the actual start of the turmoil existed when bitcoin was introduced to the world and eventually became the most famous and wanted cryptocurrency. This project was started primarily to answer the lingering complains of people whose money and assets are held by one centralized unit (and often intervened by the government itself) and whose transfers are limited and frozen at a timely basis. With the start of Bitcoin, many had the option to acquire an online coin or currency that they can use similarly with fiat money. Although acquiring it is tedious and requires resources, many were attracted to it from the very start because many were wanting to break away with the confinement of a single entity controlling everything else in terms of finance.

Slowly, Bitcoin started to gain actual monetary value and new types of cryptocurrencies came into existence as a possible answer to the problems that Bitcoin imposes and also to create their own currencies that people can opt to use as the one generated from the former is limited and hard to acquire.

Although cryptocurrency was not widely accepted, it slowly gained its momentum and now, many other businesses even accept it as a form of payment or exchange. The very same thing is slowly happening to new crypto currencies. Although the profits are not guaranteed and the software running them is open-source, many still try to vie to acquire these currencies as another means of investment.

If this kind of merge between technology and finance continues to improve over time, it will be no wonder if more and more people will divert their attention to acquiring these coins and more businesses will open themselves to exchanging and accepting them as actual reward or trade for good and services. Like everything else, the slow but steady approach of crypto currency could result to major changes in the way finance has been seen and treated in the past.

More people are opening their minds to the existence and stability of such platforms and many are craving to break away from the scrutinizing eyes of the governing bodies involved in the storage and exchange of their assets. The future may seem dim this day but as more creative minds work together to make more convenience in the way finance and everything monetary is treated. Who knows maybe one day even fiat money can disappear for good.

The question that remains now would be if the government will allow such major changes that will incur their loss or will such things also change the way our government runs and thinks. 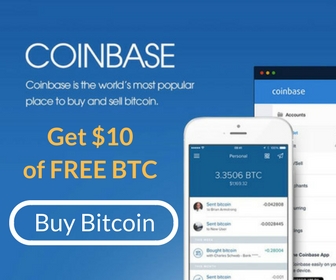